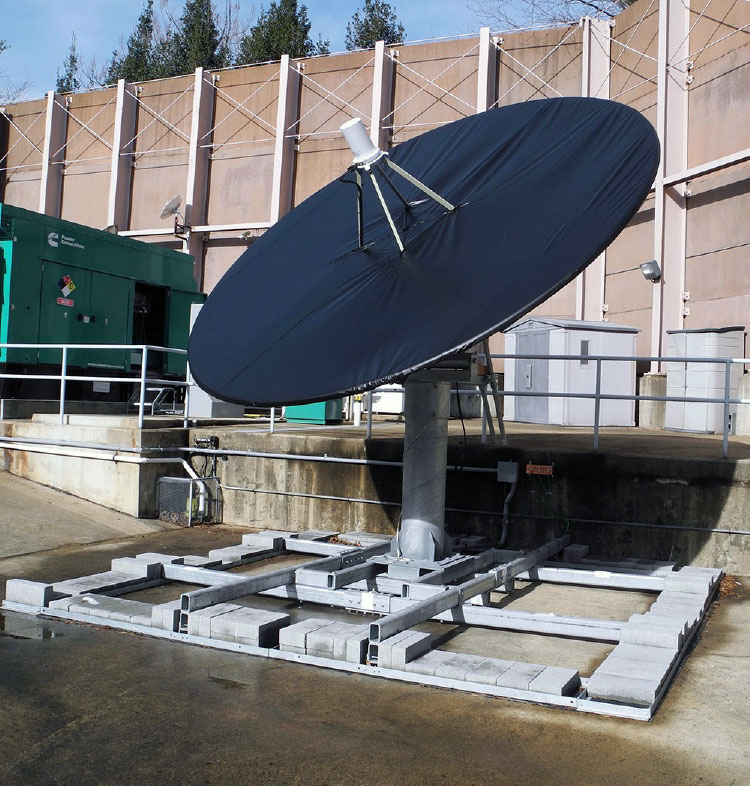 The new GOES-16 and its successors are considered the most powerful meteorological spacecraft ever built.

In 2016, a new era in weather forecasting began with the launch of GOES-R. Morcom offers ground station systems for receiving and processing the GRB transmissions from geostationary satellites. Images in the visual spectrum can have resolutions of up to 0.5 Km, while images in the infrared spectrum can have resolutions of 1 Km.Our GRB Earth Station is a satellite acquisition and processing system for the real-time reception of high-resolution images from the new GOES geostationary satellites. The system is PC-based system and can handle the high processing speeds required to process the dual circular polarization signals transmitted by GOES. The system is composed of a 15 feet (4.5 meters) parabolic antenna, a high-quality workstation, ingest software, an advanced display, and analysis software. Morcom offers a full range of system options like mass storage devices, color printers, and UPS Systems. We can design and install networks with additional display stations and image archiving for larger enterprise users. 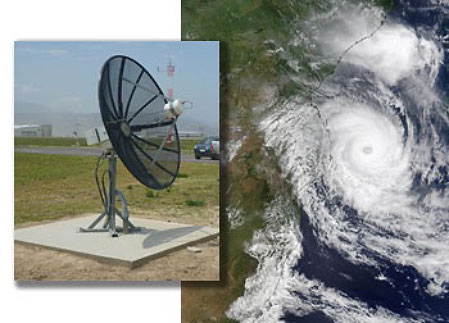 The JPSS Earth Station is a satellite acquisition and processing system for real-time reception and display of the new NOAA JPSS polar orbiting satellites. 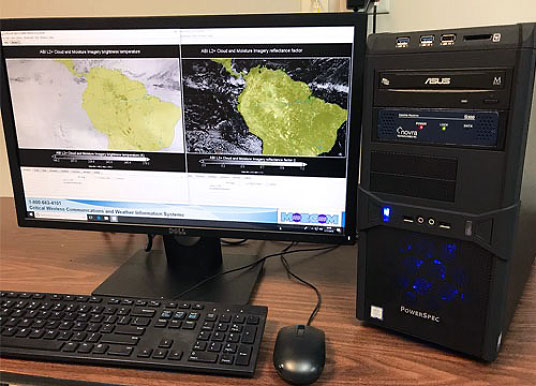 Geonetcast uses a commercial satellite to disseminate products that can be used for various applications.

The Geonetcast Terminal is a satellite receiving system designed to receive images and data meteorological products broadcast by Geonetcast Americas. This system is PC-based and operates in an interactive user environment under the Windows operating system. In addition to a PC workstation, the system includes a parabolic antenna, LNB, and a DVB receiver. We offer a full range of options for this system, including mass storage devices, high-quality color printers, and UPS Systems. Morcom offers a reliable, fully integrated system for receiving these transmissions.

Morcom can provide complete receiving systems tailored to your needs and budget. The new era of geostationary and polar orbiting satellites that we have entered provides many opportunities. We will gladly prepare a proposal for the system of your choice. The following video illustrates some of the ways you can implement a new system.