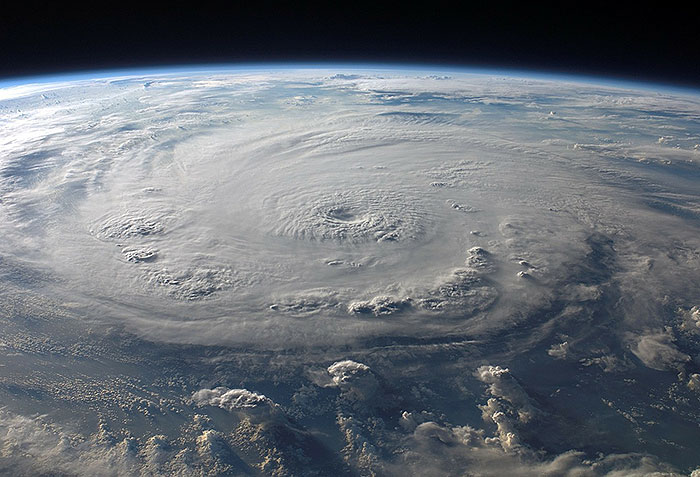 Natural disasters have been a subject of fascination, fear, excitement and discovery for scientists and citizens alike. The past decade, even just the    first half of 2015 has revealed potential weather changes as a result of climate change. Both emergency communications and weather information systems    are at the forefront of these needs to prepare for both human dangers and natural disasters.

In the US, after the devastation from Hurricane Katrina, we assembled the Federal Emergency Management Agency (FEMA) to help respond to such disasters    and occurrences. On an international level, the United Nations International Strategy for Disaster Reduction (UNISDR)    has devised a 5 tier priority system to rank governments based on threat level to national security. The Hyogo Framework for Action (HFA) specializes    in planning for what is commonly referred to as “disasters”, and what they refer to as “hazards”. A natural disaster is defined by the UN as: “the    consequences of events triggered by natural hazards that overwhelm local response capacity and seriously affect the social and economic development    of a region.” The following summarizes the HFA.

Priority 1:
Create a local and national risk reduction policy by a strong institution that is feasible to implement

Priority 2:
Identify, assess and monitor disaster risks that these hazards may cause and enhance or implement early warning systems

In 2004, we integrated into 12 terminal workstations in Small Island Developing States (SIDS)    - Caribbean. These islands operated an important, albeit outdated, network of weather stations and aviation weather terminals.These forecasting systems    are important in SIDS due to the imminent threat of natural disasters such as hurricanes, volcanic eruptions, floods, droughts and earthquakes. Additionally,    now that El Niño/ Southern Oscillation (ENSO) approaching in the next year, we will witness extreme droughts and heavy rainfall throughout the Caribbean.

Ban Ki-moon, the UN Secretary-General, states that the more “businesses and civil society understand risk and vulnerability, the better equipped they will    be to mitigate disasters” when they occur. Morcom understands the risk, and is alleviating the damage from these hazards. We continue to install more    advanced and novel forecasting equipment in Latin America    and the Caribbean. We hope that by aiding these less developed nations, these disasters will become hazards that are more manageable.

Much has been said and heard about the rise of Private LTE Networks and how they will make our lives easier. But, thus far,